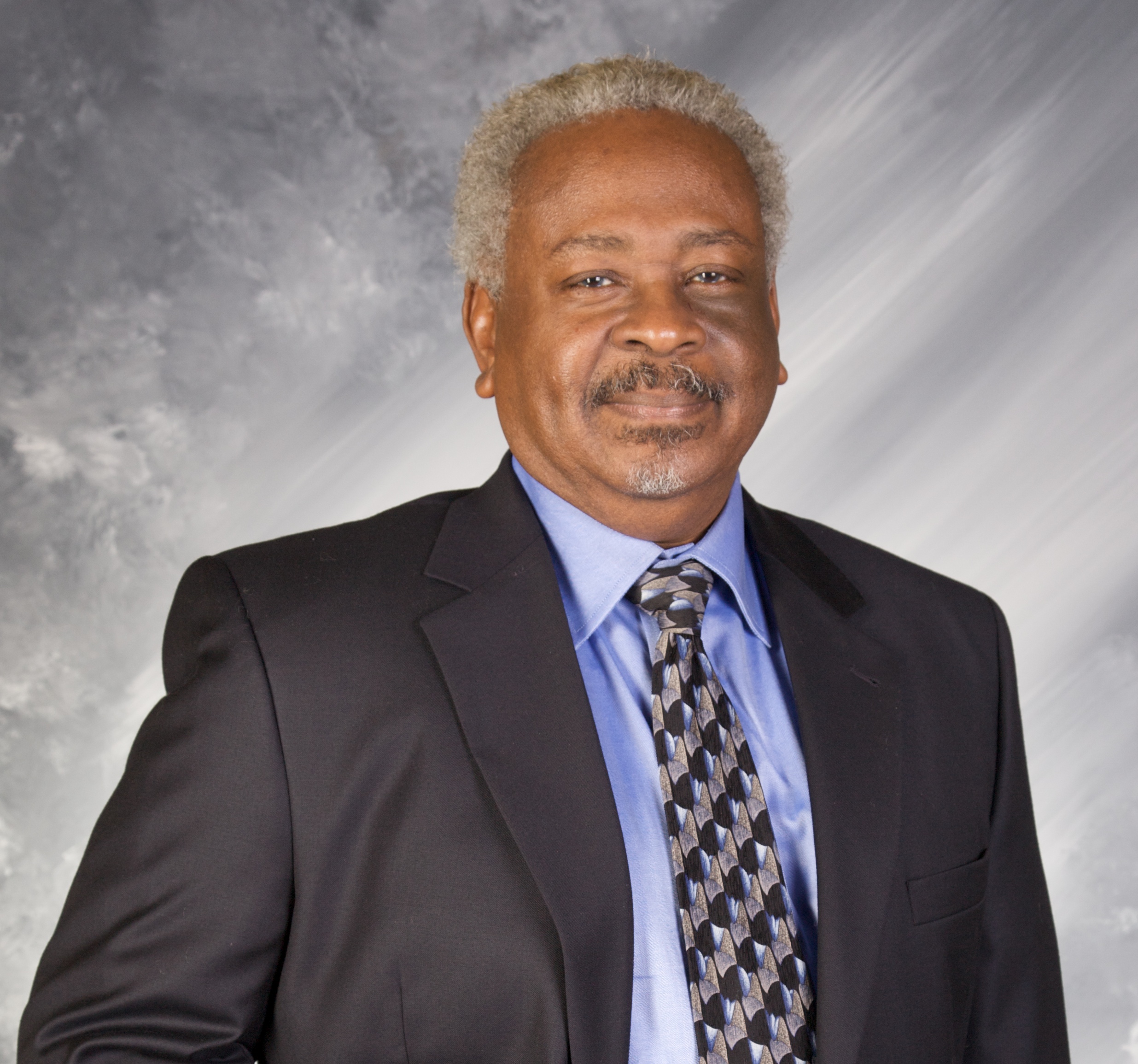 Herman is a graduate of Florida State University where he earned a B. S. in Applied Mathematics.

GET OUR LATEST NEWS

Real Estate IQ is a lead generation, educational, and software company focused on helping real estate investors find deals within 90 days. With our off market properties, skip tracing, and CRM software, you can start investing in Texas, Florida, Georgia, and Utah!